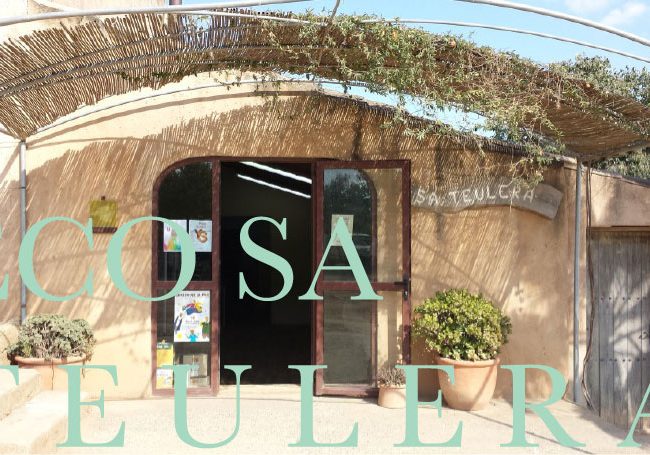 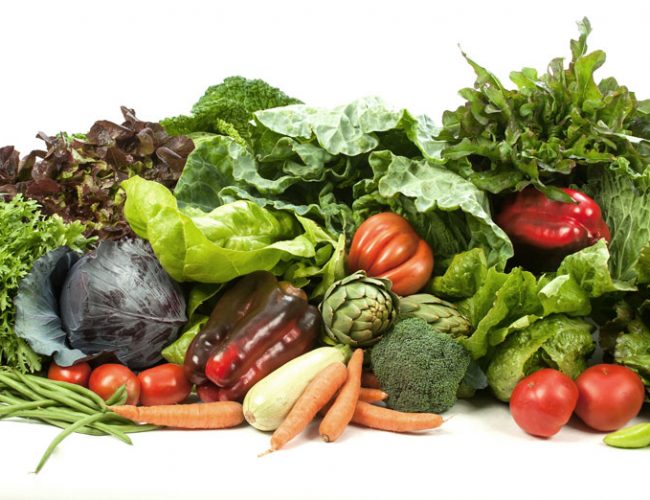 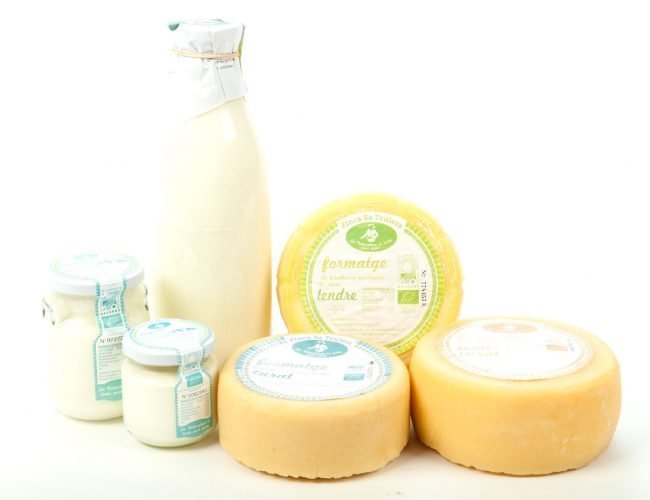 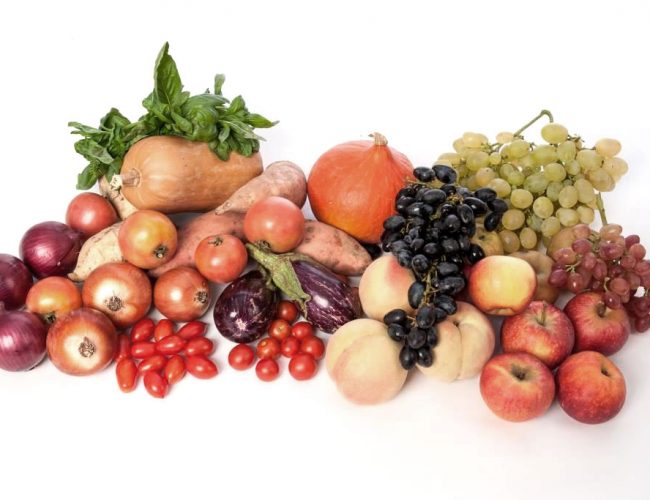 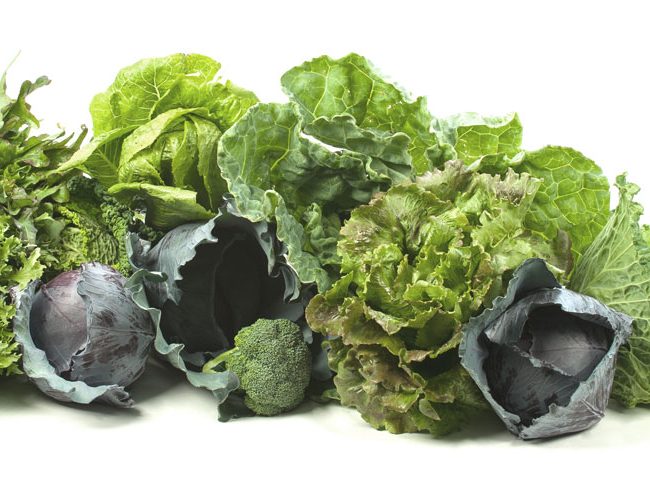 Ecological farm in the center of Mallorca

Their story began with Joan’s dream of doing agriculture that apart from feeding people would be part of his medicine and his health, with the priority of being able to support his family with this work.

“Let your diet be your health”

Joan Adrover, son of gardeners and farmers, decided to make a change in his life by changing the philosophy of his work. He left conventional agriculture to devote himself to organic farming.

“There is only one way to change the world, and it is changing oneself”

Joan and his late wife Bel began this project in 1989 at the Finca Sa Teulera, located in Petra. This project started with the desire to learn and to cultivate the land in the old ways in order to have some rotation that, instead of deteriorating the land, it would be recovering. This beginning of their learning a new way of farming was hard. First they focused only on the cultivation of land with vegetables, but as the years went by they also incorporated new sectors.

“Nature is slow but wise”

One of the first things they purchased was an oven in order to make bread and different pastry products using old mallorcan wheats they had recovered. Some time later, they started the breeding of pigs for the elaboration of home-made sobrasada. The next to arrive were the hens to obtain the eggs and meat. And finally, due to the lack of good quality manure, they incorporated the cows. This also allowed them to offer products such as milk, cheese and yogurt. Once the animals were incorporated, a  rotation between forages, orchard and cereals was achieved.

This agrobiodiversity is what creates the balance in their land. And in this process of balance they still learn and improvise. But their history does not end here, because with the desire to offer their customers products of the highest quality and always looking for self-supply, they are starting a new project: the cultivation of fruit trees and vines. They have started with the cultivation of apple, pear, plum, peach, pomegranate and even kiwi, as well as several varieties of table grapes.

Where to find their products 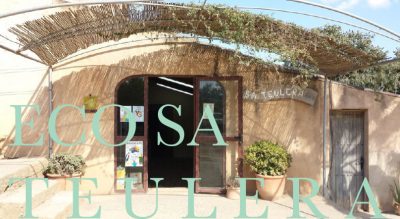 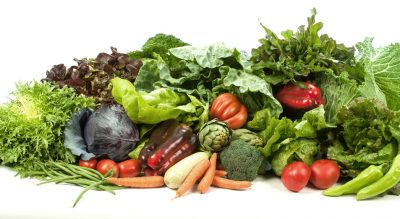 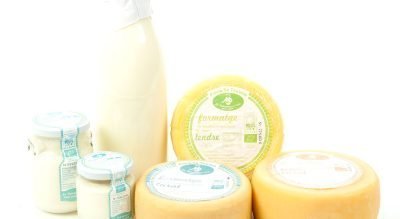 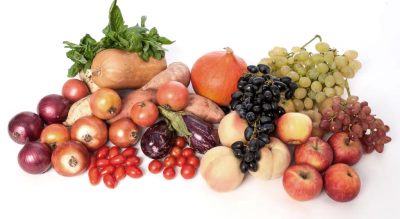