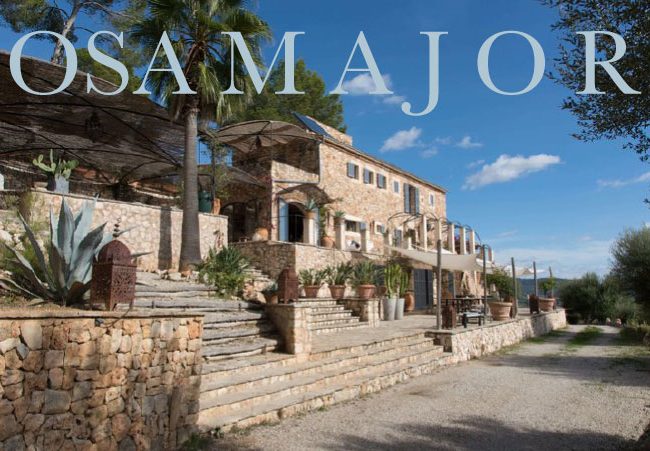 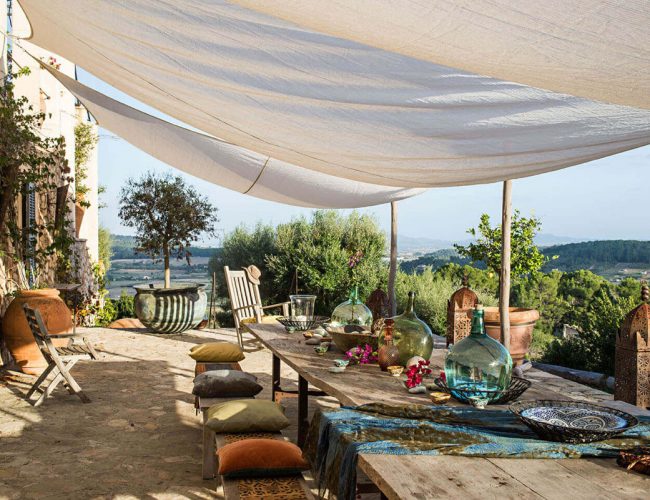 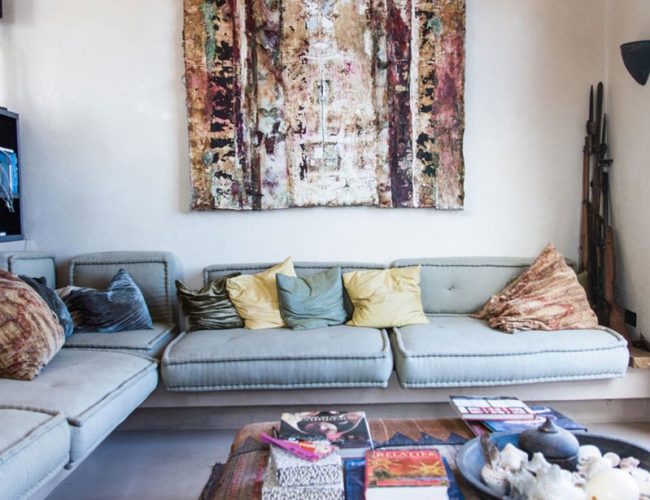 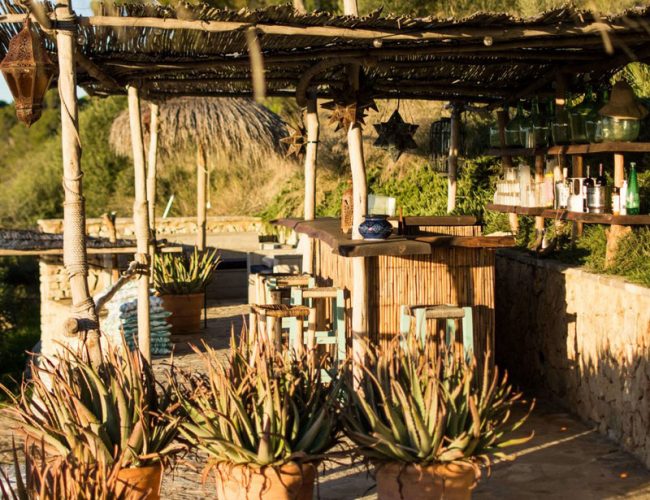 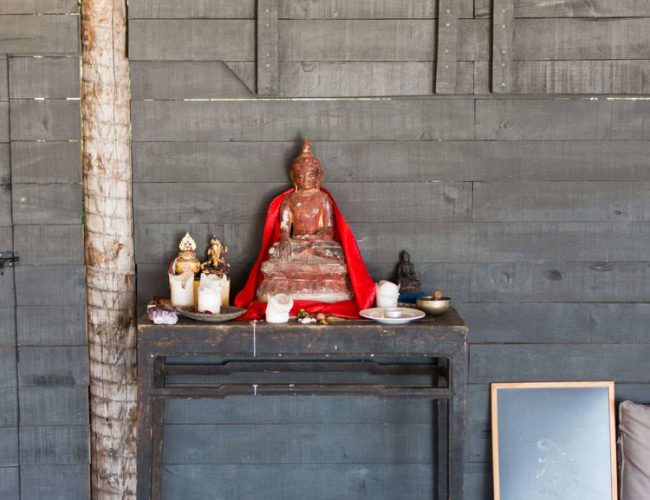 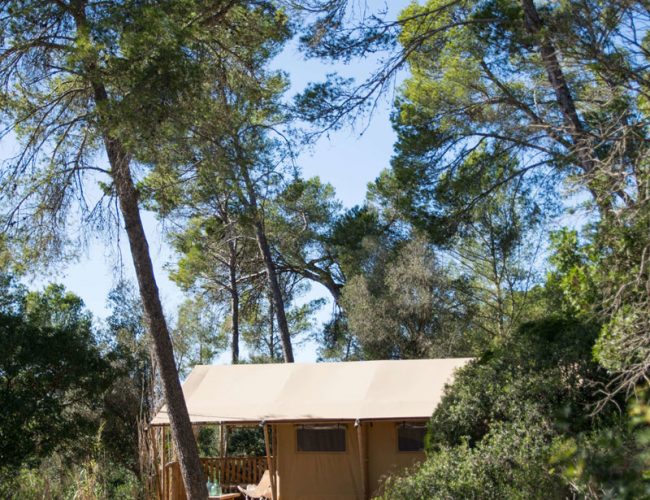 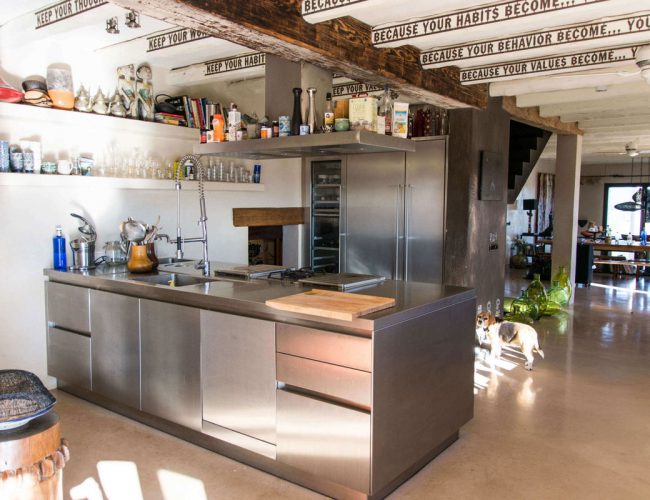 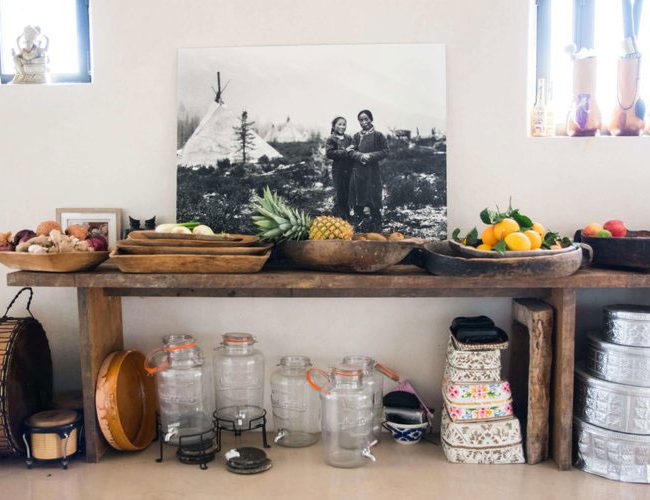 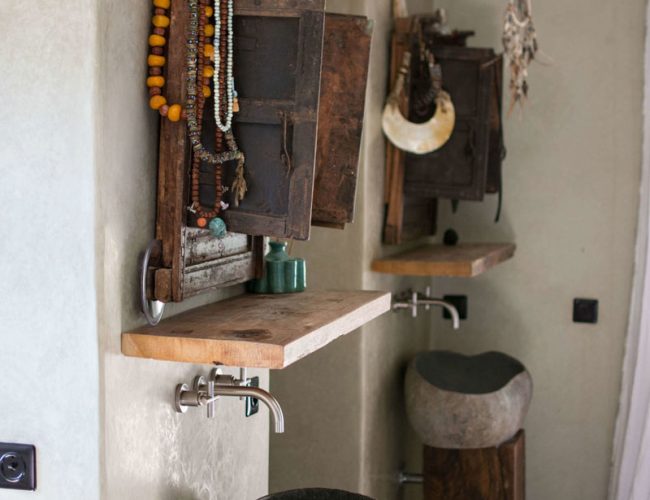 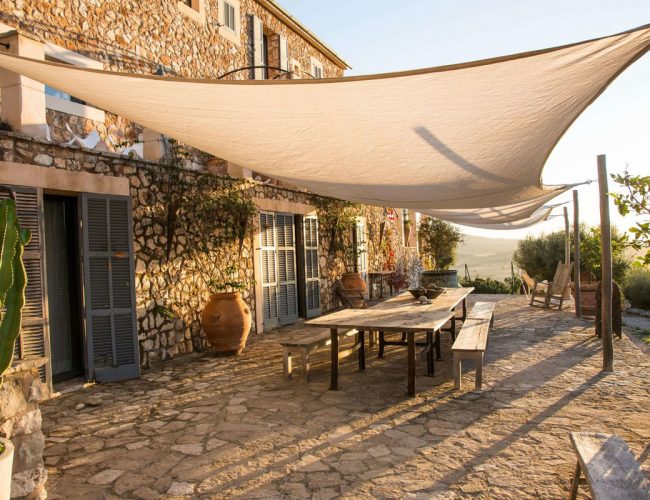 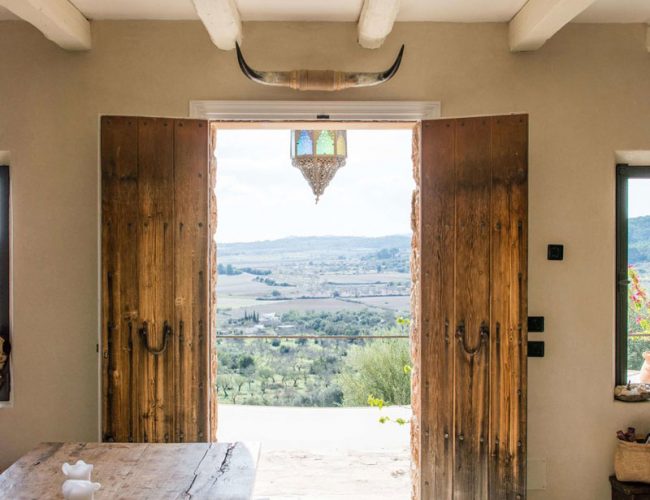 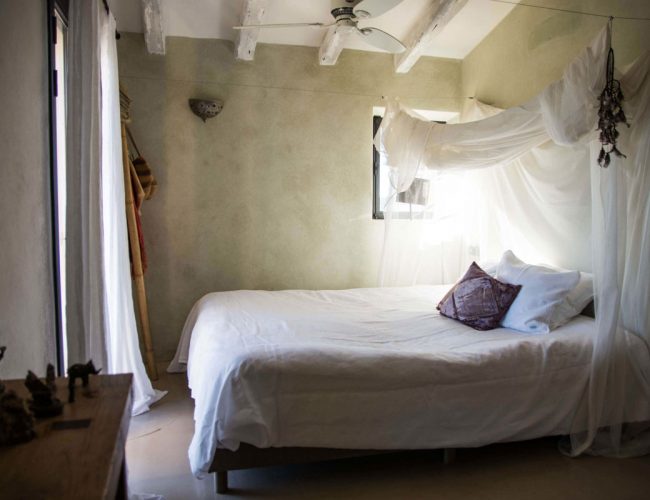 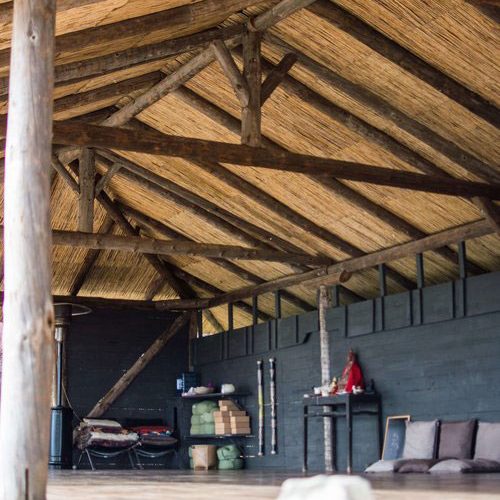 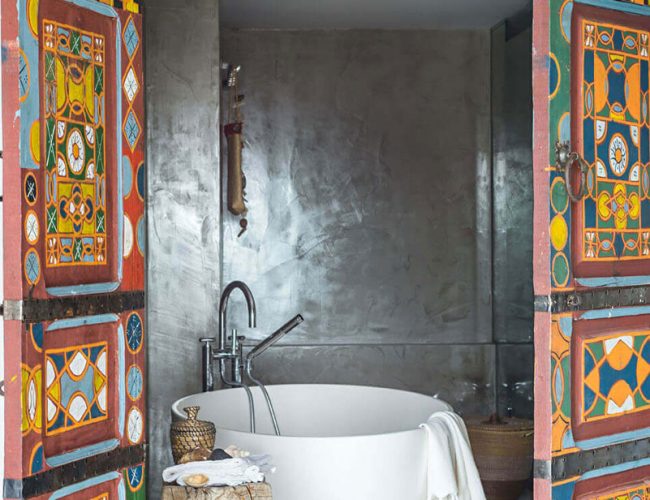 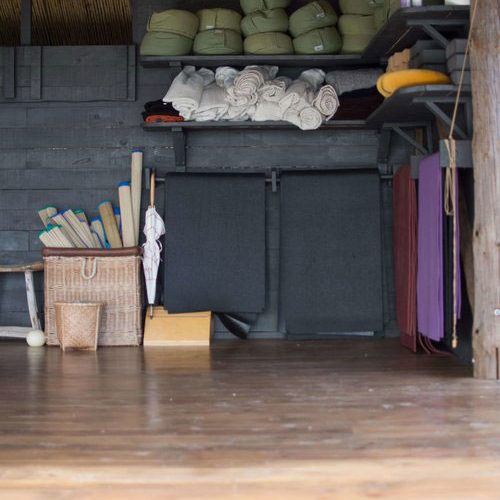 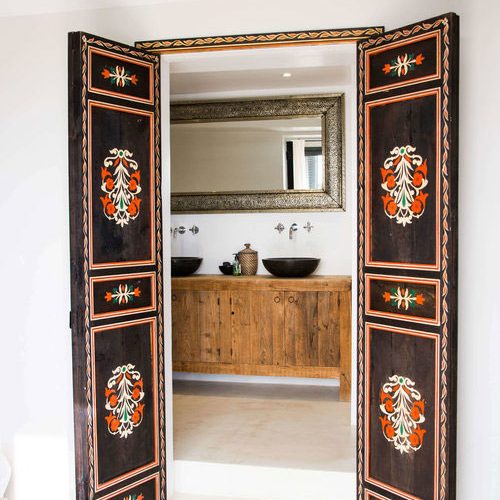 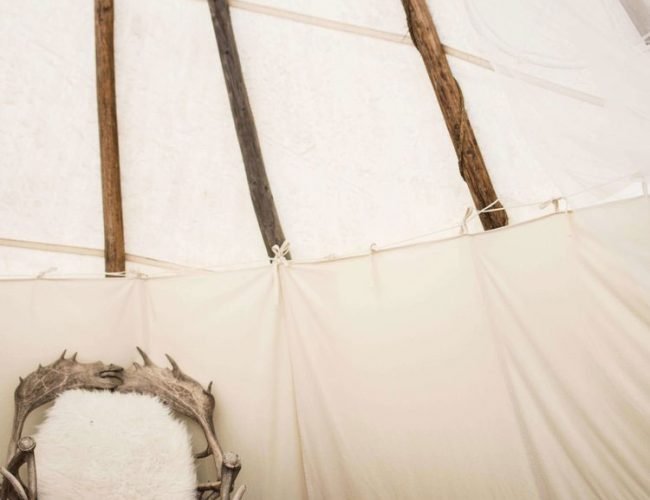 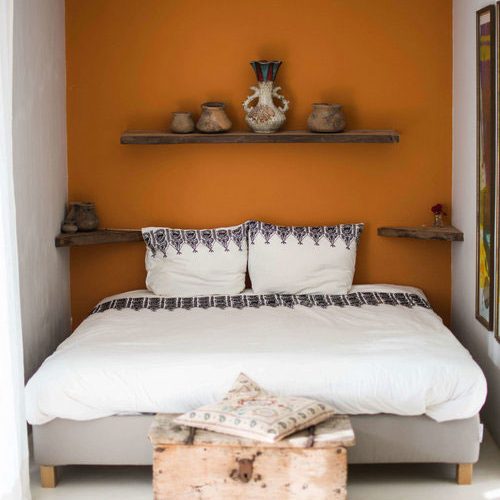 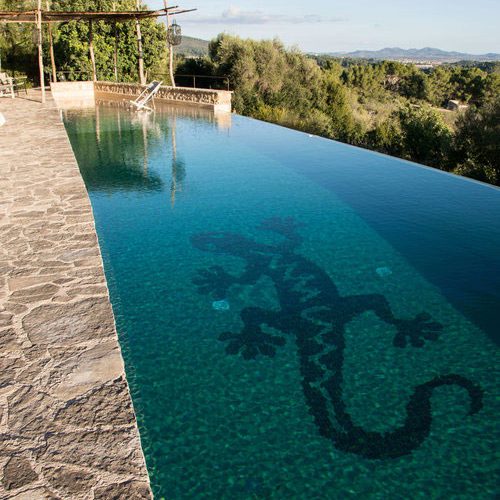 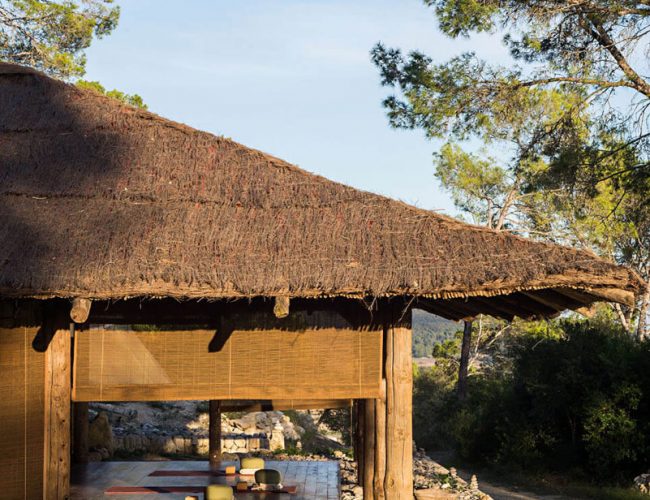 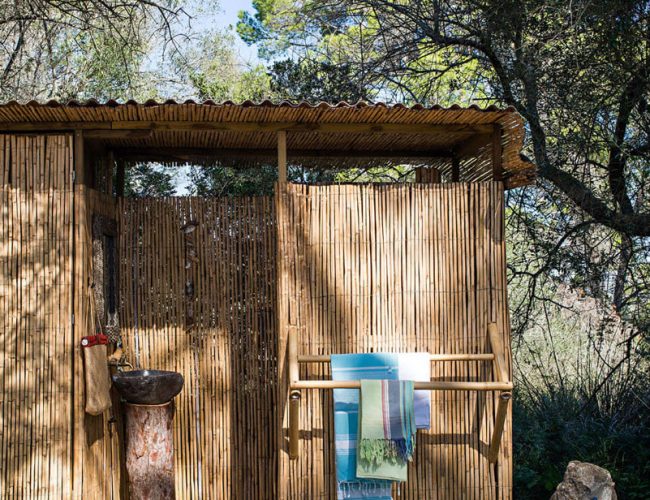 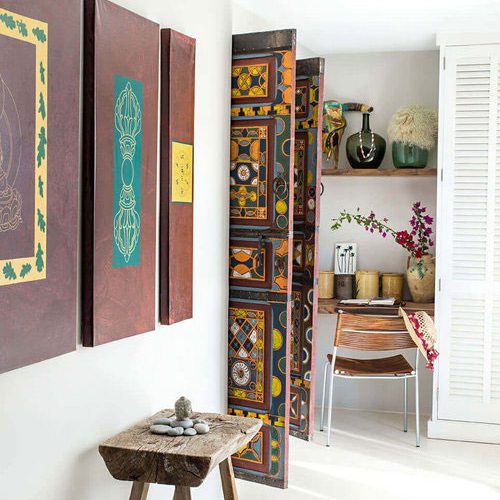 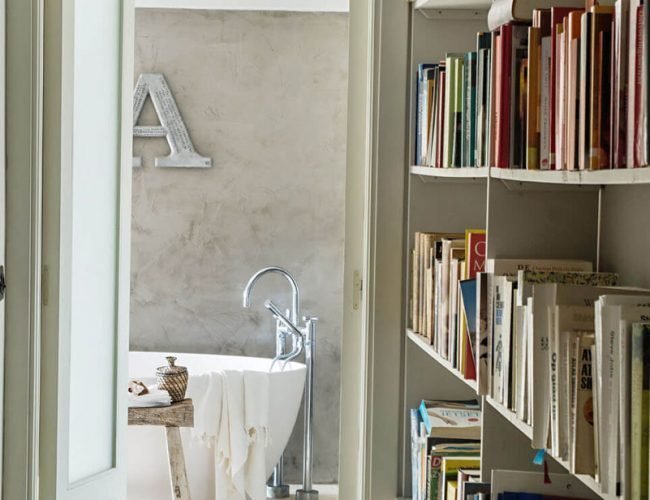 Oasis for yoga retreats in the heart of Mallorca

The yoga retreats offered on the finca Osa Major in Montuiri, Mallorca have a strong purpose: to provide a place to practice a balanced and healthy living in all areas of life! The aim is to share this way of life.

Where better to head for a blissed out yoga retreat than the sun-drenched Mediterranean? Calming the mind combined with a holiday where your everyday concerns are removed.

Finca Osa Major offers peace and calmness in which to relax and contemplate your new outlook, and is all about a break from routine in beautiful surroundings, enjoying the silence & beauty of the centre of the island.

Yoga retreats on the finca Osa Major  – the story

Yoga and spirituality have been long-term companions on Brenda’s path and prior to facilitating retreats at Osa Major, she ran the yoga studio Yogatree in Amsterdam for ten years.

‘It all began in 2006 when a hotel had double-booked our room and we had to find another place to stay,’ says Brenda and recalls how this event landed them smack-bang in the middle of the Balearic Island. ‘We are passionate sailors and up until then, we had seen Mallorca mostly from the waterside. We had explored and grown to love the sheltered coves and countless beaches, but what lays inland was very much unexplored territory for us.’ To their surprise, the island’s rural heart had much to offer. ‘We were quite astounded that a place that has been a hub for tourism for decades has managed to retain parts that are still wild and completely untouched,’ she says.

The discovery of what lies beyond Mallorca’s shores presented them with a new dimension of appreciation they felt for the island, so much so, that they eventually decided to make it their second home. ‘I’m Dutch,’ Brenda says, ‘but was raised in Africa where I spent the first 12 years of my life barefoot and with lots of sunshine. Even though I consider my long-time home of Amsterdam one of the most beautiful places on Earth, I always knew I’d eventually want to live that barefoot kind of life again.’

The process of the finca

‘What we had in mind was a very old finca, a traditional farmhouse, which we could do up bit by bit,’ Brenda says. A good plan indeed, but what happened instead was that they stumbled upon a plot of land that, while offering that million-dollar view, had already exhausted the patience of a German architect and came with a well-meant warning from the local estate agent. ‘There was no road leading to it and one had to leave the car and walk the last few hundred metres – not a great starting point for a construction site as the estate agent did not fail to mention. And then, there was the fact that in the process of putting up the exterior walls, archaeological remains had been found and everything had ground to a halt,’ says Brenda and admits, despite all odds, they couldn’t help but fall in love with the place.

‘It took three years just to get the licences to continue building and when things finally started moving, two successive building contractors we employed went bankrupt. When your patience is being tested like that, you really have to believe in what you are doing to keep going’, Brenda says as she fondly recalls all the times they went to visit their plot during the intervening years. ‘The place has such a beautiful energy, even without a house, it was worth being there. We would fill a picnic basket, rent a car and come to the site to just sit, enjoy all the different views and make plans. These visits allowed us to believe, that at some point, it would happen.’

And it did happen! In 2011, four years after they had begun to envision their new life, there was reason for celebration. ‘Our eldest son had decided he wanted to celebrate his 21st birthday at the finca and that became a big driving force helping us to push the project across the finishing line in may that year.

Since then, the finca Osa Major, which is named after the ‘Great Bear’ star constellation that is visible above it every night, has gone from strength to strength. With her boundless creativity and eye for beauty, Brenda has created many happy places in and around the finca. Such as the ‘Stairway to Heaven’ – the terrace ideally suited for stargazing; the ‘Paradise Showers’ – secluded outdoor showers surrounded by lush greenery in what has become the tipi glamping area; and ‘The Beach’ – the shallow end of the pool where you can sit back in a butterfly chair with your feet in the cooling water.

Three years ago, when their three children had fled the nest, Brenda and Roland decided the time had come to also spread their wings and permanently relocate to Mallorca. ‘I think, it’s impossible to foresee all the opportunities that may arise in the future, when you follow your dreams, and while I always envisioned running yoga retreats at Osa Major, I never could have imagined people would ask to hold their wedding here or even ask me to help decorate their houses,’ Brenda says. Aware that she has created a life many dream of, her suggestion to others is to ‘follow your curiosity and keep an open heart.’

‘If you stay curious, opportunities open up all the time. Failing that, you can, of course, also create your own possibilities. You can create everything with a vision, patience and that simple desire to feel the earth under your feet.’ she says. 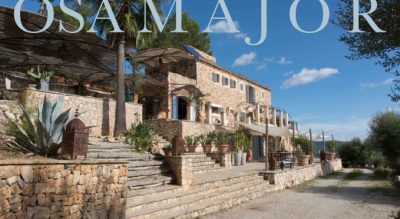 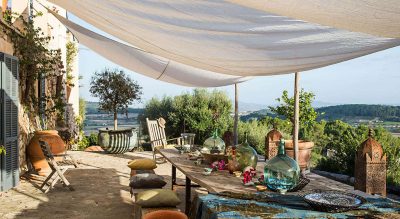 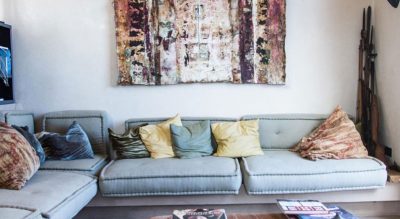 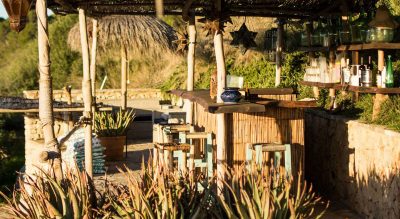 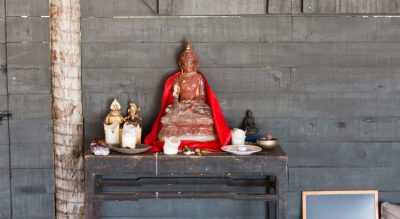 On Mallorcalma we only include things we ourselves are enthusiastic about. The providers do not have to pay to get a post on our site, we want to share what they have to offer because we are convinced by it. If you feel like helping us to maintain this site with a small (or big) donation, you can do so right here.